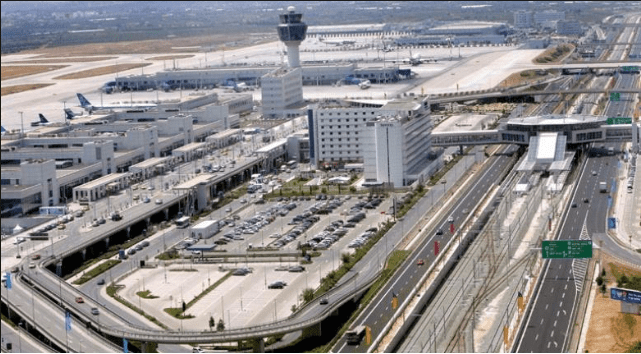 The Athens International Airport plans to use the Express Facility building in case of exceptional circumstances.
The aim of this project is to create an operational continuity plan that will allow the airport to continue its activities temporarily soon after the event without compromising security. The basic principles of this business idea are the use of the STB building as a terminal and the Express Facility as an accommodation area for arriving passengers, as well as for check-in/security screening of departing passengers and their hand luggage.

This project includes building, electrical, mechanical work and materials, all based on BOSCH technology and additionally:

All integration & programming work of BOSCH systems is carried out by our company.